Going back to the beginning: A history of Indigenous Australians and Indonesia

Streaming from Darwin to Jakarta, Sydney and Melbourne, we’ll explore the earliest days of the bilateral relationship between indigenous traders and examining the influence of Islam on the first Australians.

Three experts on the history of indigenous contact with Indonesia — Paul Thomas, Steve Farram and Julia Martinez — will join us in Darwin to talk about where it all began. AIYA chapters in Jakarta, Sydney and Melbourne will join in through a live stream and on social media. 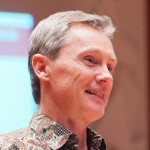 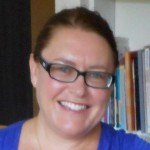