Going back to the beginningFrom Indigenous Trade to Modern Day 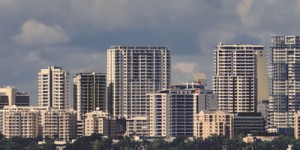 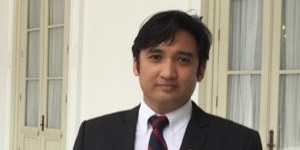